by Skinner and T'witch 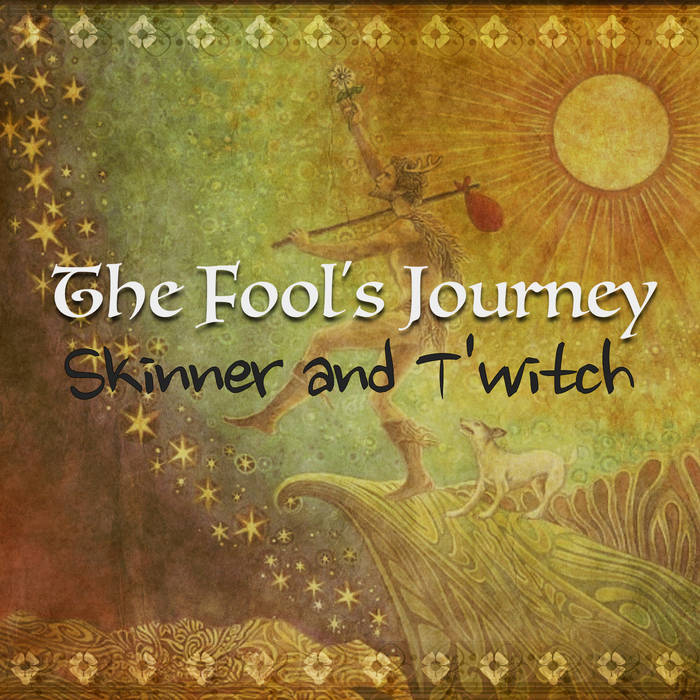 A cheerful song of tomfoolery celebrating the tradition of April Fools' Day.

Skinner & T’witch have been on the road since 2014; released four albums; and have performed widely around the UK. They recently toured both in Australia and the US.

‘A pair of comic geniuses'. The Living Tradition ... more

Bandcamp Daily  your guide to the world of Bandcamp

New sounds from Mavi, Ivy Sole & Moderator, plus AJ, the One joins the show, for her latest release